HYDERABAD: After Hyderabad metropolis’s century-old two ingesting water reservoirs, Osmansagar and Himayat Sagar, reached at brim, on account of incessant rains and inflows have flooded into reservoirs, two floodgates of every reservoir, was lifted, on Sunday night at round 7pm.
Officers of Hyderabad Metropolitan Water Provide and Sewerage Board (HMWS&SB) who’re monitoring the water ranges of those twin reservoirs, for the previous two days, have discovered contemporary inflows arriving into them.
“Lifted two floodgates of each Osmansagar and Himayat Sagar reservoirs at a peak of one-feet and launched extra water into River Musi. For example, 686 cusecs from Osmansagar and one other 208 cusecs from Himayat Sagar, launched,” HMWS&SB director-technical, P Ravi Kumar instructed TOI.
Recorded water degree at Osmansagar reservoir on Sunday is 1785-foot in opposition to 1790-foot of reservoir’s full tank degree’ (FTL) capability. Concurrently, in Himayat Sagar, water degree is, 1760-foot as in opposition to 1763-foot of its FTL, stated the HMWS&SB official.
In the meantime, the HMWS&SB officers alerted the income, police and GHMC officers, maintaining in view the flood water launched into River Musi. “Monitor the scenario at low-lying areas located alongside the River Musi, intently and alert the locals,” HMWS&SB M Dana Kishore, suggested the officers. 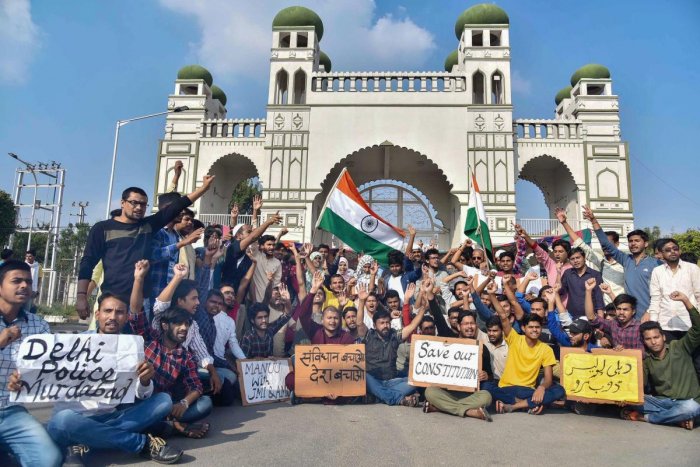